Your child’s first and second birthday can be hard to know what to do to make them special. They’re too little to really understand what is happening but you still want your 2 year old’s birthday to be fun! With our first child I had to get creative with 2 year old birthday ideas.

My oldest son always gets a bigger party with my whole family since my dad and mom’s birthday are right after his birthday. Because of that, the day of his birthday is just our immediate family. And since Rishi (aka Dad) has to go to work, it’s kinda like a normal day for us!

And let’s be real, is there anything worse than a birthday that doesn’t feel like a birthday?! Roy is still talking about my birthday which was months ago because we didn’t have birthday hats, sing Happy Birthday, or open presents! It traumatized him. 😉

If you have an almost 2 year old and in need of some birthday ideas, here are some fun, easy and inexpensive ways to celebrate your little one and make the day a little bit more fun!

This post may include affiliate links which means I may earn a small commission if you shop using the links below at no additional cost to you. Thanks so much for supporting me and this blog!

1. Fill their crib with balloons.

Filling your freshly turned 2 year old with balloons is a fun way to start the day! Blow up 5, 10 or even 20 balloons and fill your little’s ones crib when they wake up!

Last year, when Roy turned 1, I blew up a bunch of balloons and filled his crib with them when he woke up. Something so easy and inexpensive turned into (literally) hours of entertainment for him!

This year I did the same thing and again, he loved it. Actually, I’m pretty sure he loved it even more since he could run around the crib and throw and kick the balloons everywhere!

We like to blow up balloons randomly throughout the year so I like to get some with confetti inside as a special treat since he loves those! They’ll spend a ton of time playing with the confetti balloons, almost like their trying to figure out how it got inside!

If you plan on doing this, do yourself a favor and buy one of these electric balloon blowers! They’re so inexpensive and when you think about how many birthdays you’re going to celebrate, most of which will include balloons, you’ll be so thankful you had one!

I made about 3 balloon arches before I got an electric balloon blower and I was kicking myself I didn’t get it early – it makes it go so fast!

One tip is to blow up all the balloons and put them in a laundry basket (or 2) the night before. Then you’re not rushing to get them blown up if you’re 2 year old happens to wake up early on their birthday!

Can you go wrong with donuts?? Head out and visit your favorite local bakery (or even the grocery store if there’s no bakery close to you) and let your kiddo pick out their own donut for a special treat!

On our kids’ birthday I have to let my Type A personality chill out and let them pick whatever donut they want…even if it’s full of chocolate or gigantic or topped with a million crazy things!

On Roy’s 2nd birthday I needed to put the rules aside and let him eat just the icing and not much else. After all, it’s his birthday and that only comes around once a yer!

Is there anything more fun than a giant red truck with lights for a toddler?

We live just a few blocks from the local fire station. I’ve never been there but figured it couldn’t hurt to stop in and ask to see the fire truck since Roy is obsessed with “big trucks” lately.

They were SO nice. They showed him the truck, turned on the lights, pulled out their helmet for him to try on (he was NOT a fan of that haha) and even gave him a sticker and coloring book!

If you don’t live walking distance to one, just give them a call and see if you can stop by! Even a quick 15 minute visit can be really special for a 2 year old. In fact, almost a year later, Roy still talks about it!

Make an effort and go to the nice park. You know the one. The one with multiple play areas, a splash pad or something that your 2 year old really loves.

Let’s face it. If you’re anything like me, you go to the most convenient park. We have one a block from our house so we go to that one frequently but don’t always head the extra 5 blocks to the bigger park with tons more to do.

We went to the bigger park (where they actually have swings, things to dig with a smaller, toddler appropriate slides) and Roy was in heaven!

Turn on T Swift, Bruno Mars, Laurie Berkner or whoever your kiddo is loving these days and dance it out!

Roy’s a big fan of music and dancing (I would venture to guess most kids like it too). Nothing beats a good dance party to end the birthday celebrations!

Birthdays of every age deserve to be celebrated. I hope these 5 simple ideas help you when you’re planning your 2 year old’s birthday celebration!

I also have a few gift guides like this 25 gifts for toddlers post or 5 children gifts that give back for some fun ideas on presents with a purpose!

Thanks so much for reading, sharing and following along! 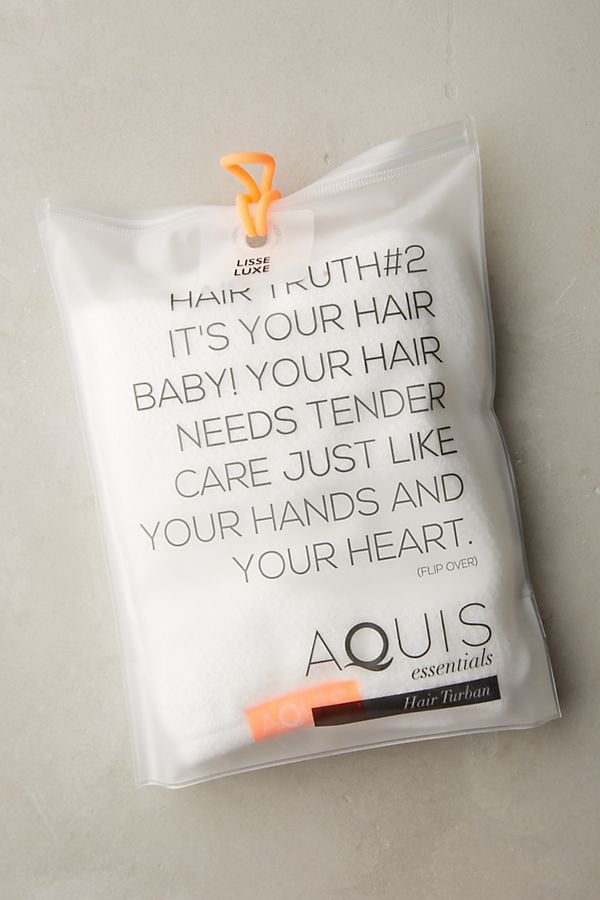 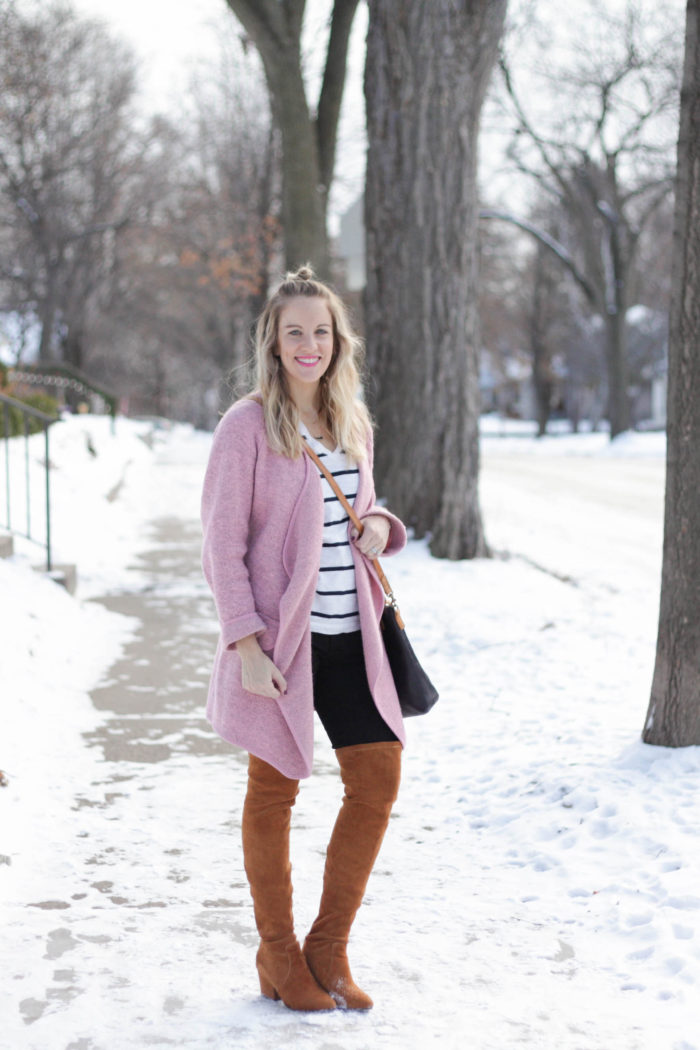