If you’ve hung out in my neck of the world on Instagram you’ll notice I share the shop Carly Jean Los Angeles quite a bit. It’s become one of my go to spots so I wanted to share my official Carly jean Los Angeles Review with you!

My sister found them a while back and quickly became obsessed. She’s not one to online shop all that often so I was a little surprised by this but she kept buying more and more stuff from them!

She constantly told me, our mom and our sisters (our sister-in-law and our friend who isn’t a real sister but basically our sister…you know the kind!) to shop there. Slowly but surely we all started buying a thing or two and quickly understood her obsession. 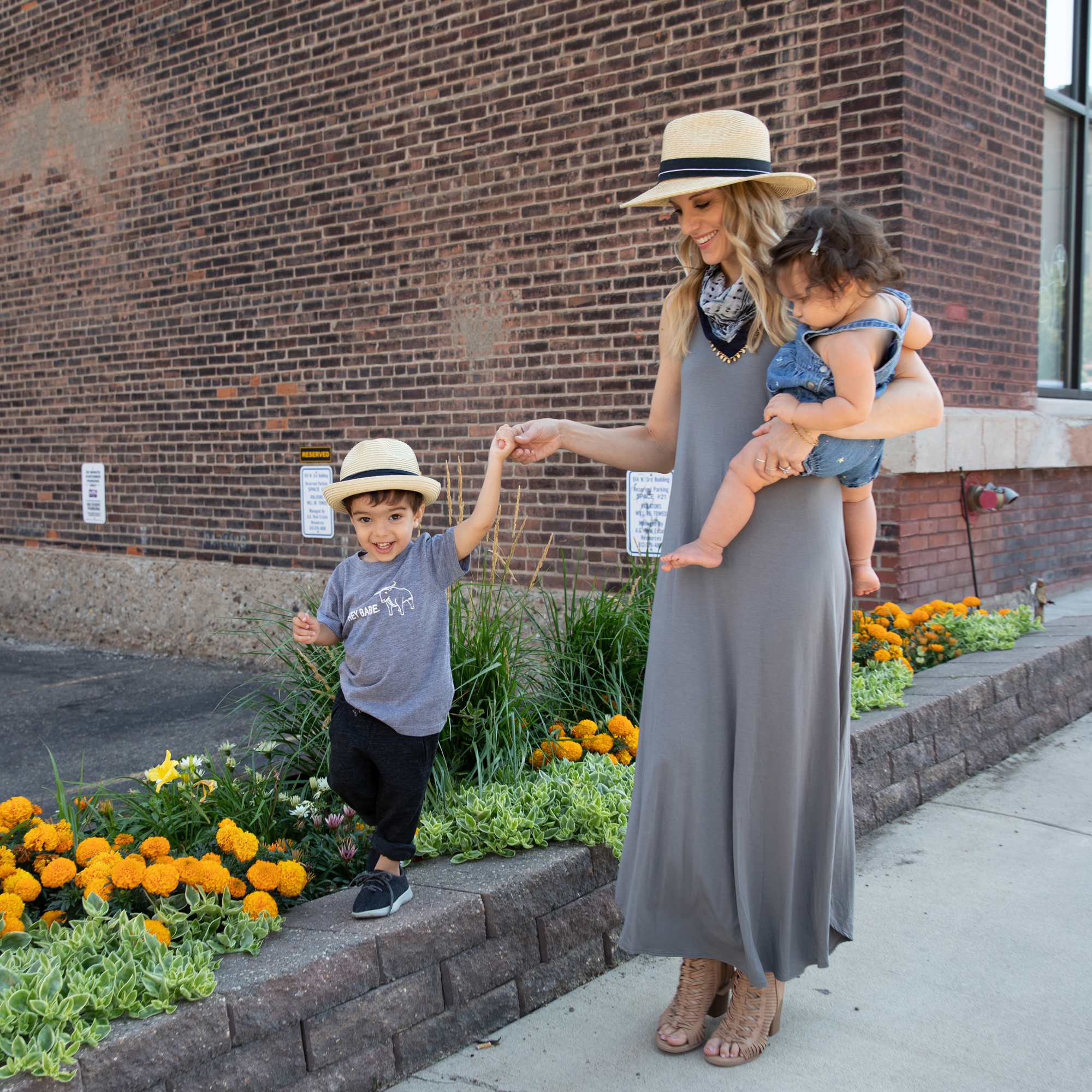 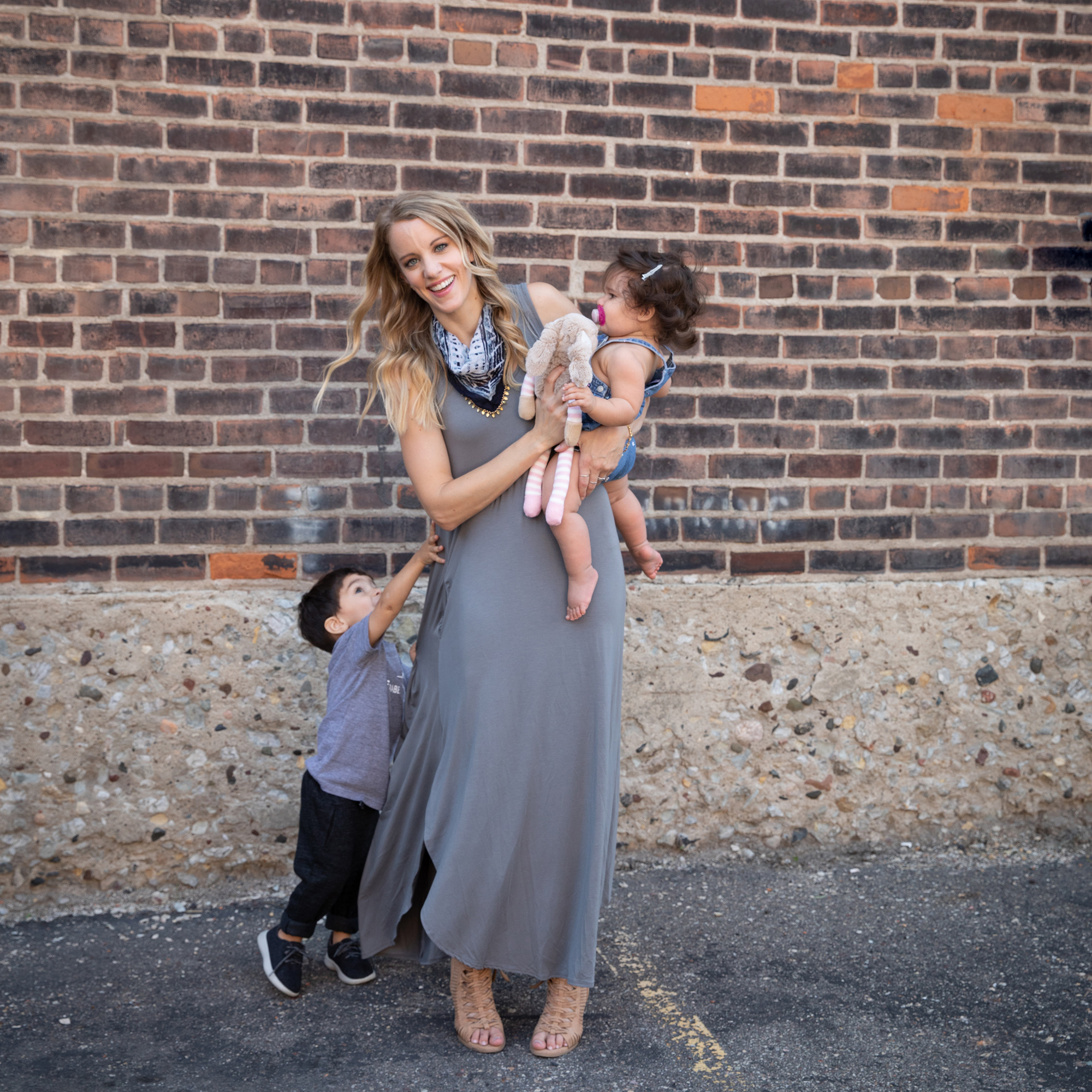 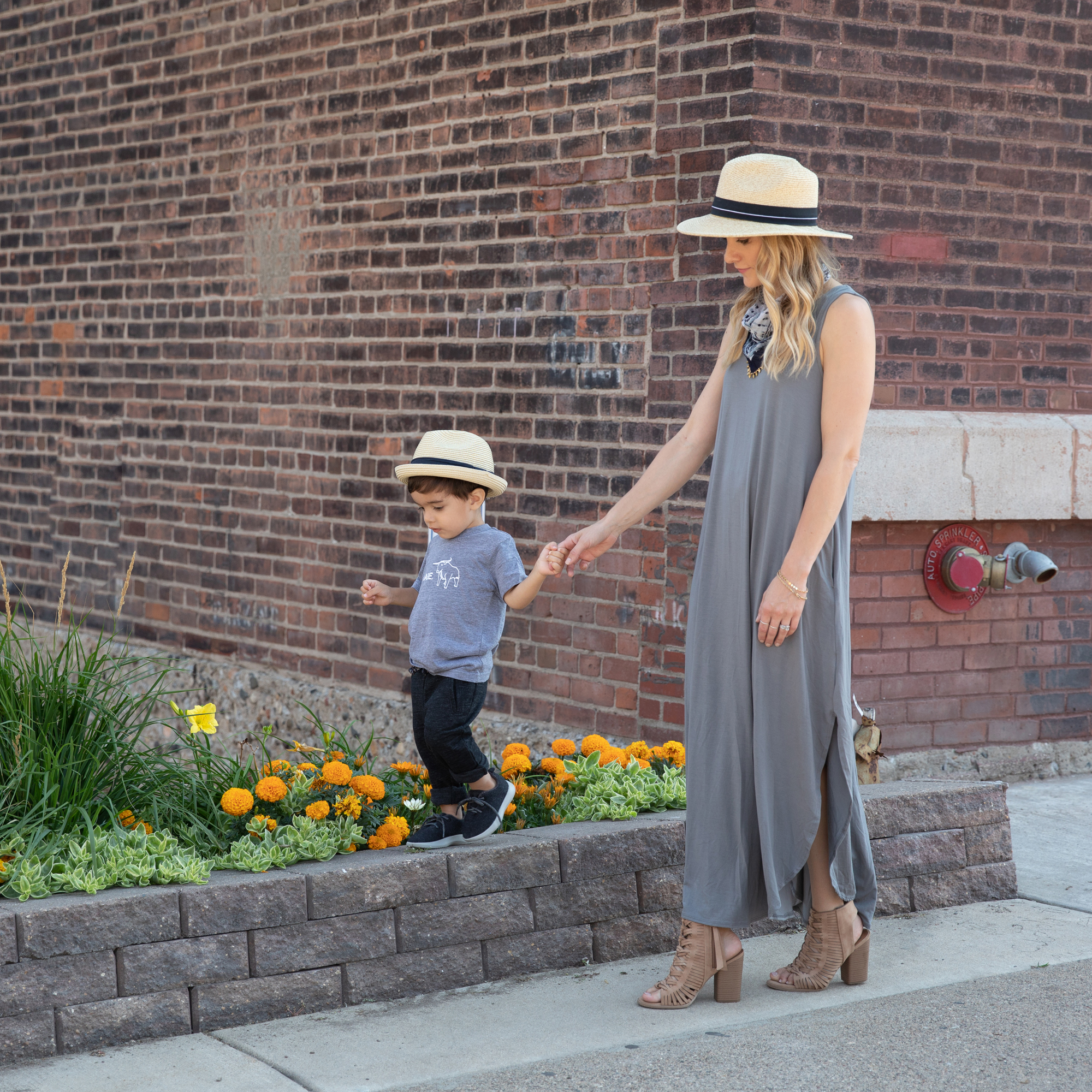 {I am wearing the Savannah dress – this color is sold out but available in the Stella dress. My hat is also from CJLA but is sold out.}

One of the items I bought was a pair of overalls. I adored them! But when I wore them around the first day I got them I realized there was something wrong with the straps because they wouldn’t stay up. I reached out to them on Instagram to ask if maybe I was just doing something wrong or if they had any suggestions. This happened to be a Saturday. Within an hour I had a reply, an apology and a giftcard in my inbox to purchase a new pair (or do whatever I wanted) with the instruction to just hold on to the overalls I bought.

I was blown away! Not only were they super quick were their response (on a SATURDAY) but they apologized and handled the situation with so much care. I was amazed!

After spending quite a few years in retail, I’ve quickly realized that mistakes happen and the way a brand handles it can create a lifelong customer who adores them and shares them with the world or a lifelong hater who is left with a sour taste in their mouth who also will probably share that with the world! 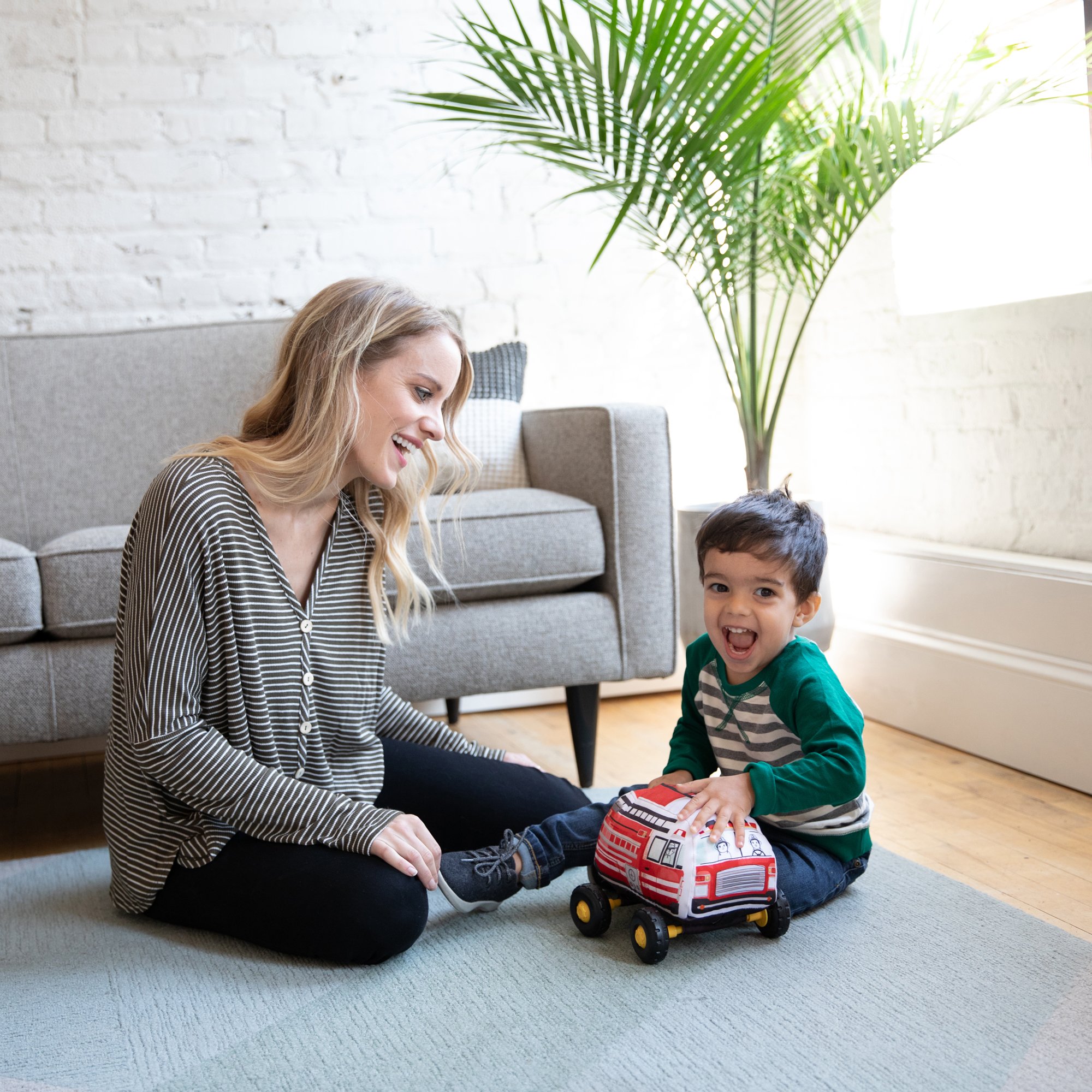 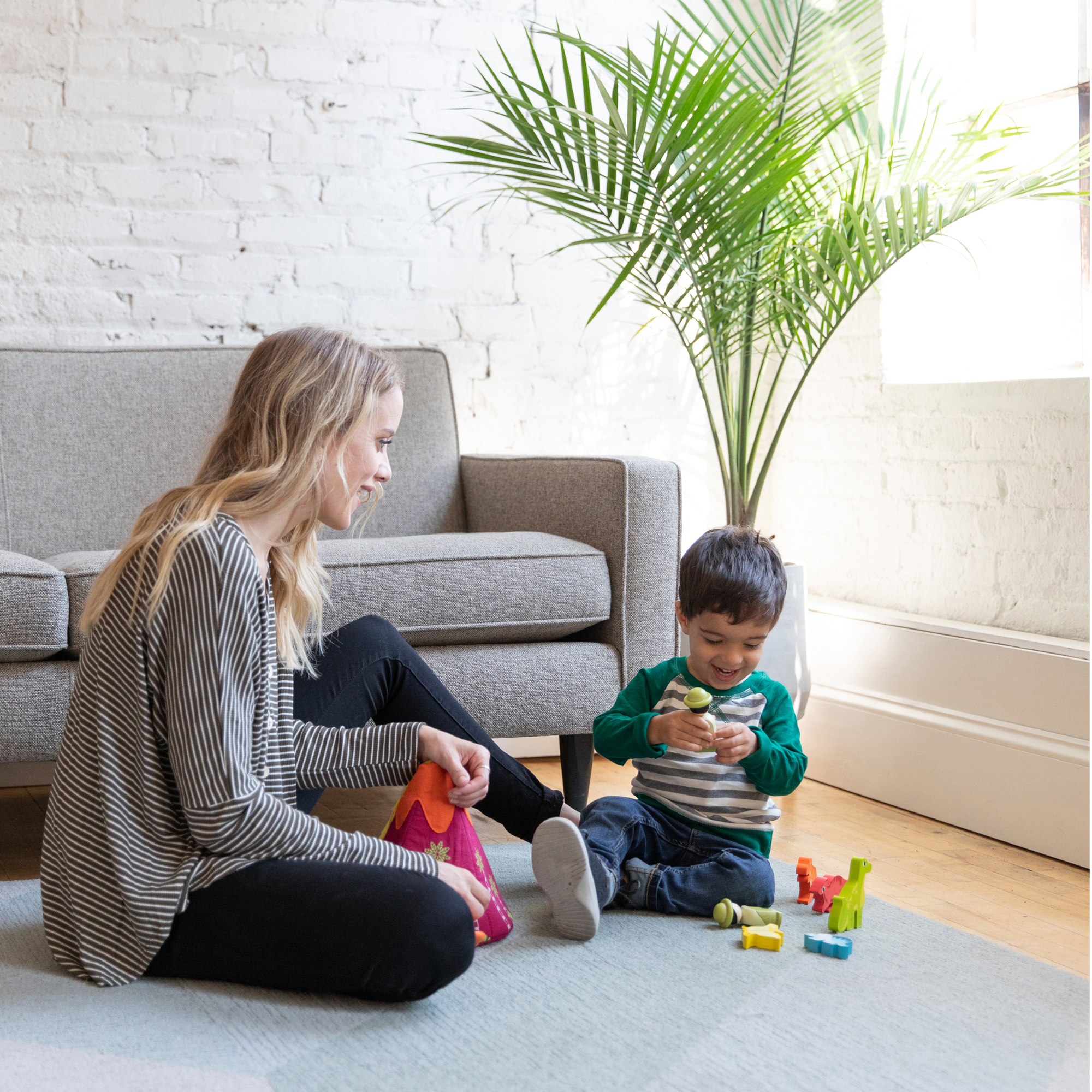 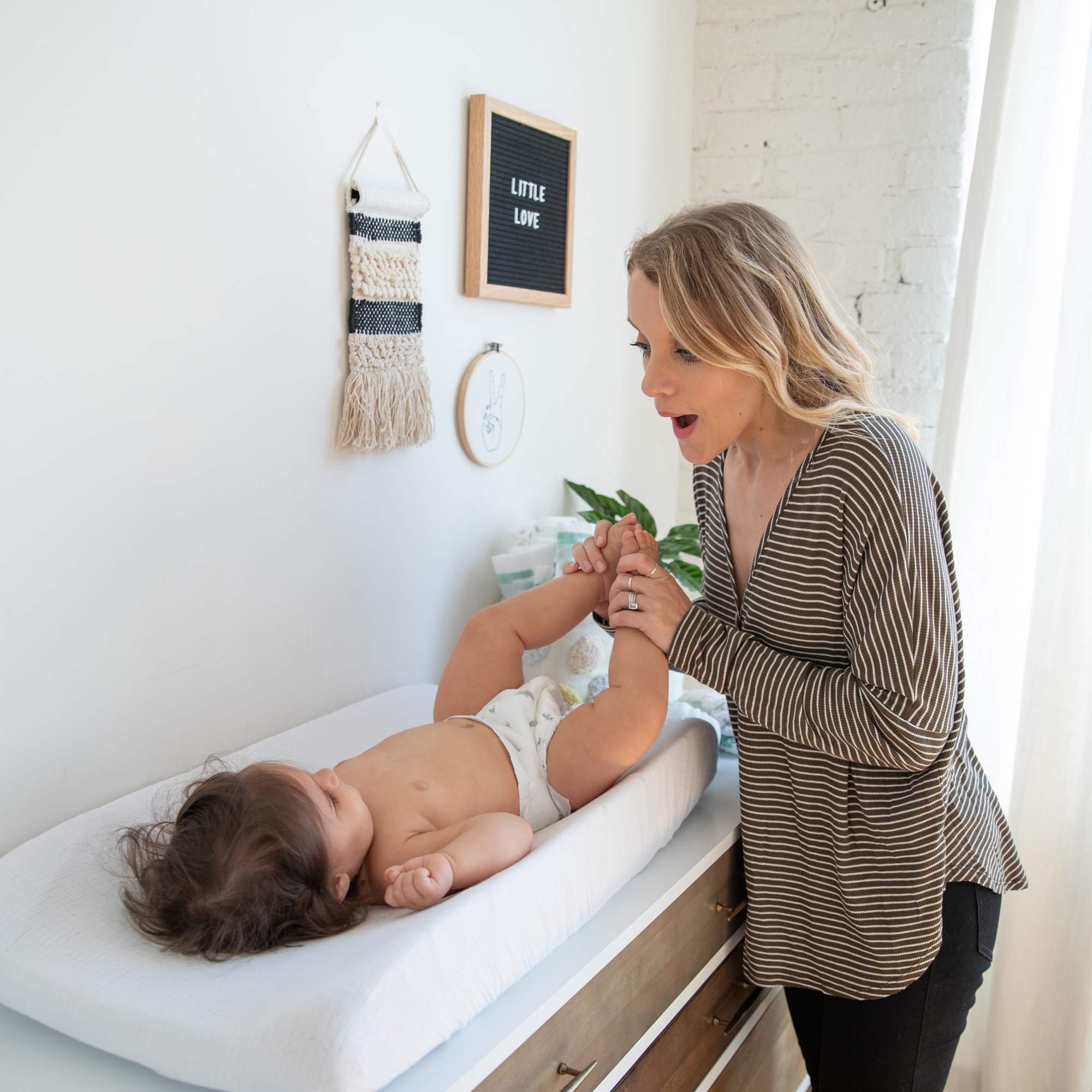 Since then I’ve bought a ton more stuff. I’ve bought dresses, a jumper, multiple pairs of pants, a few tops, a sweatshirt (now 57% OFF!!), a kimono, a sweater and even a hat, a bra and slip!

One thing I especially love about this brand is that their clothes fit all body shapes. My mom, sister, “adopted” sister and I are all very different shapes and sizes. My sister and I are similar heights but she has gigantic boobs and I have none (I swear she stole all of mine haha!) but we have multiple of the same thing and they’re flattering on both of us.

Carly Jean Los Angeles refreshes their styles constantly so a bunch of the stuff I own is no longer available but I promise they won’t disappoint you if you try something new (or if they do, they’ll make it right!). 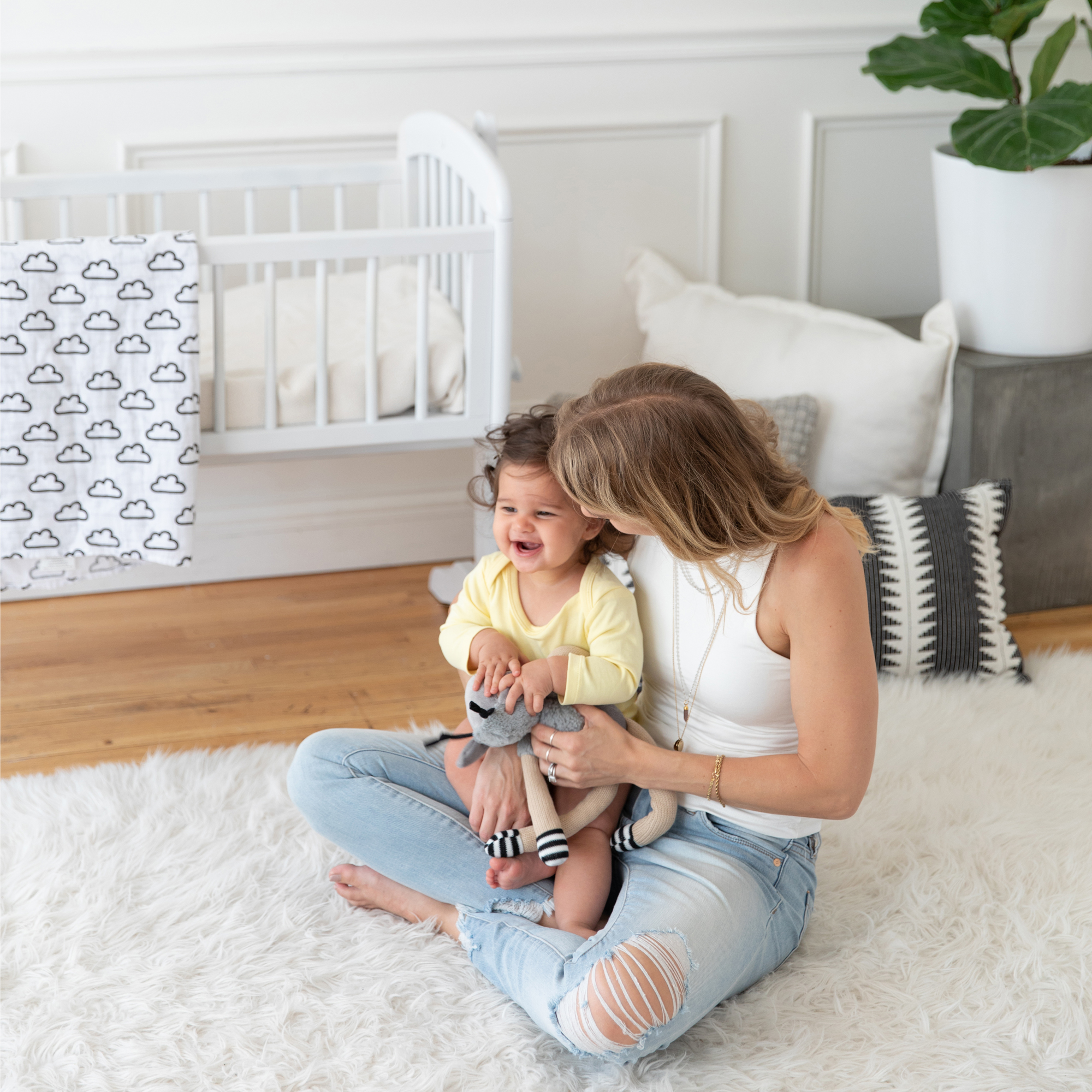 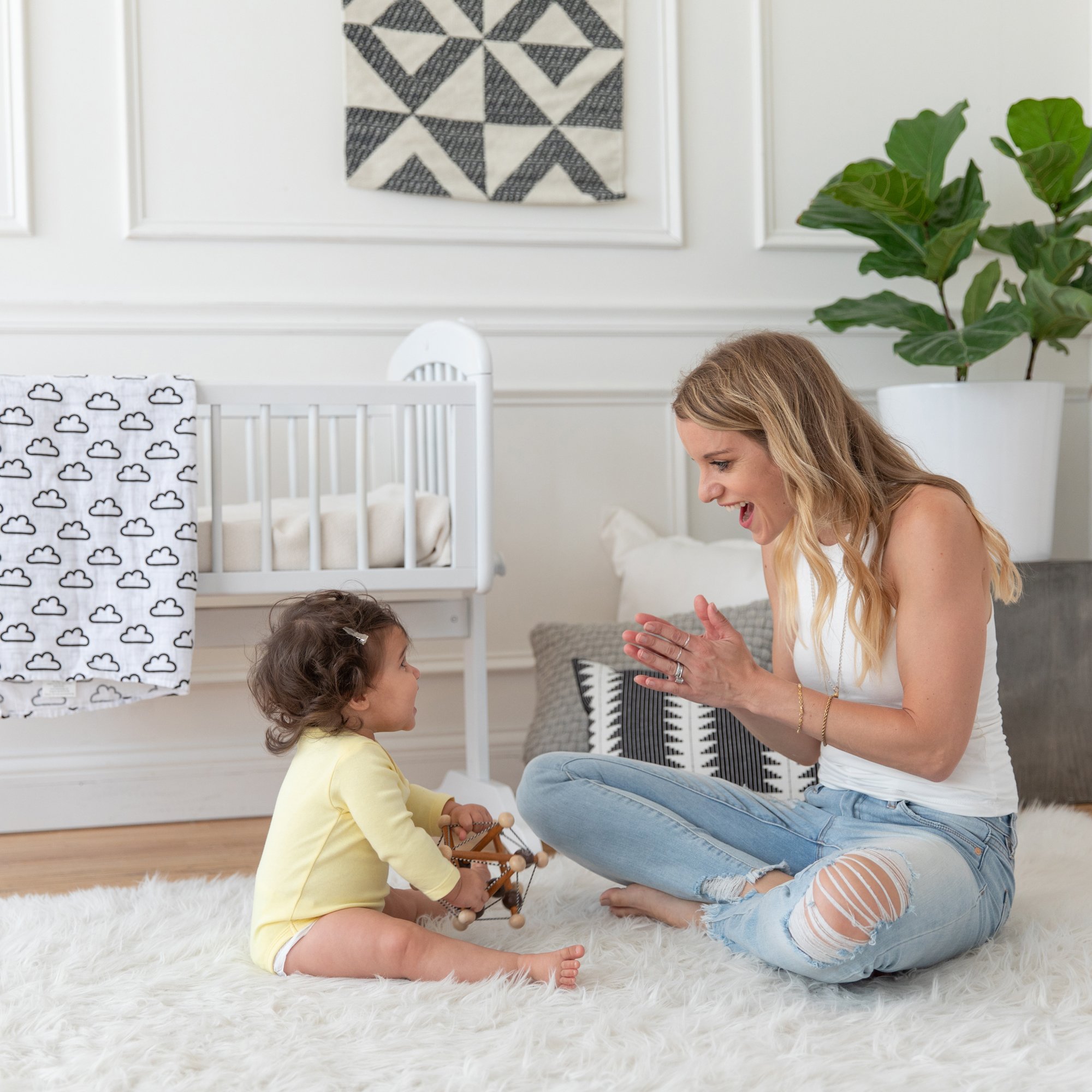 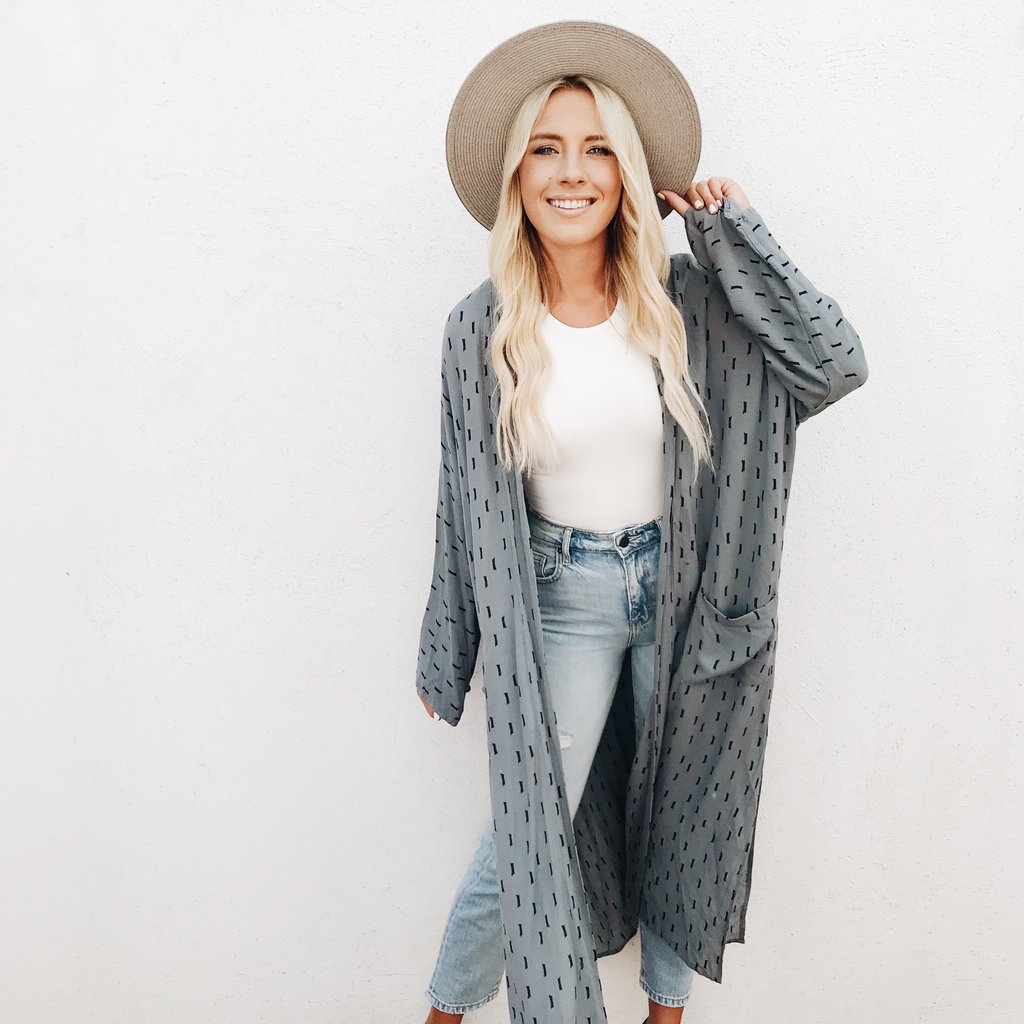 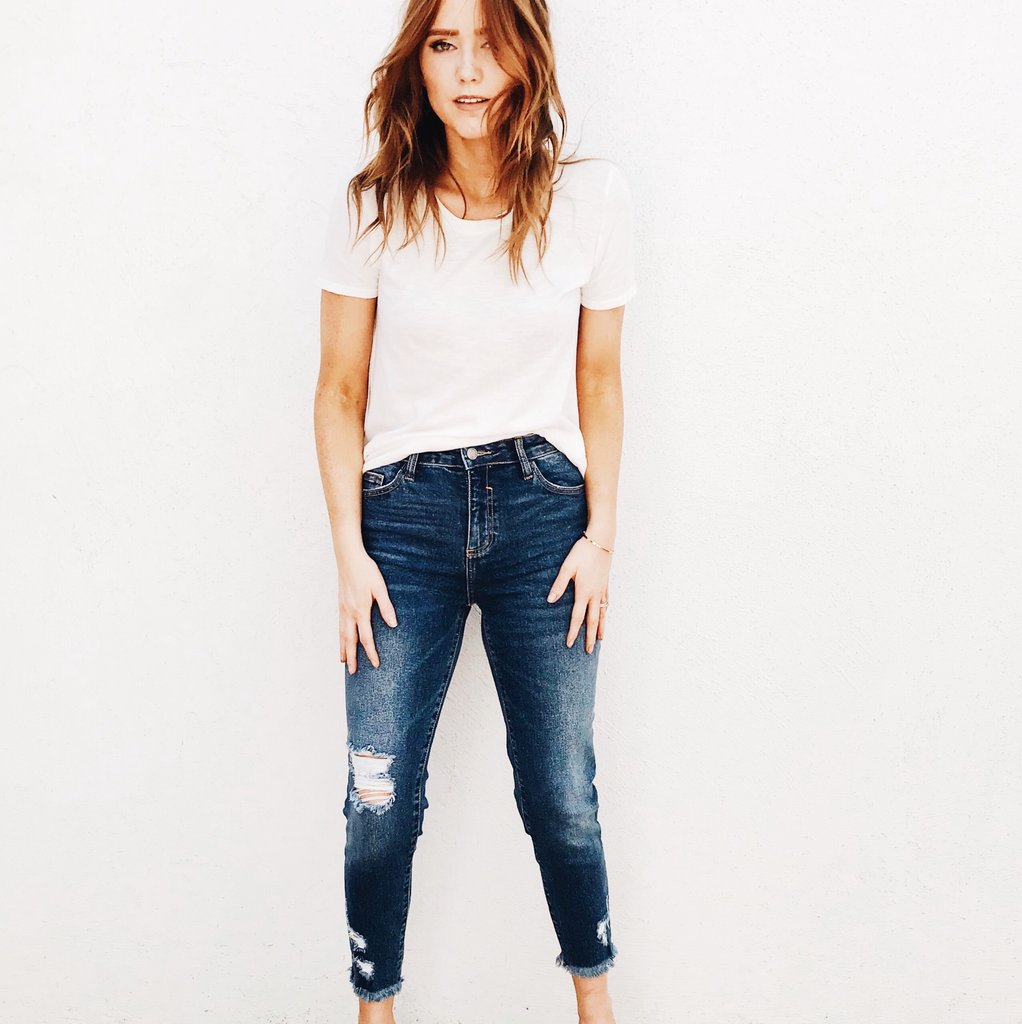 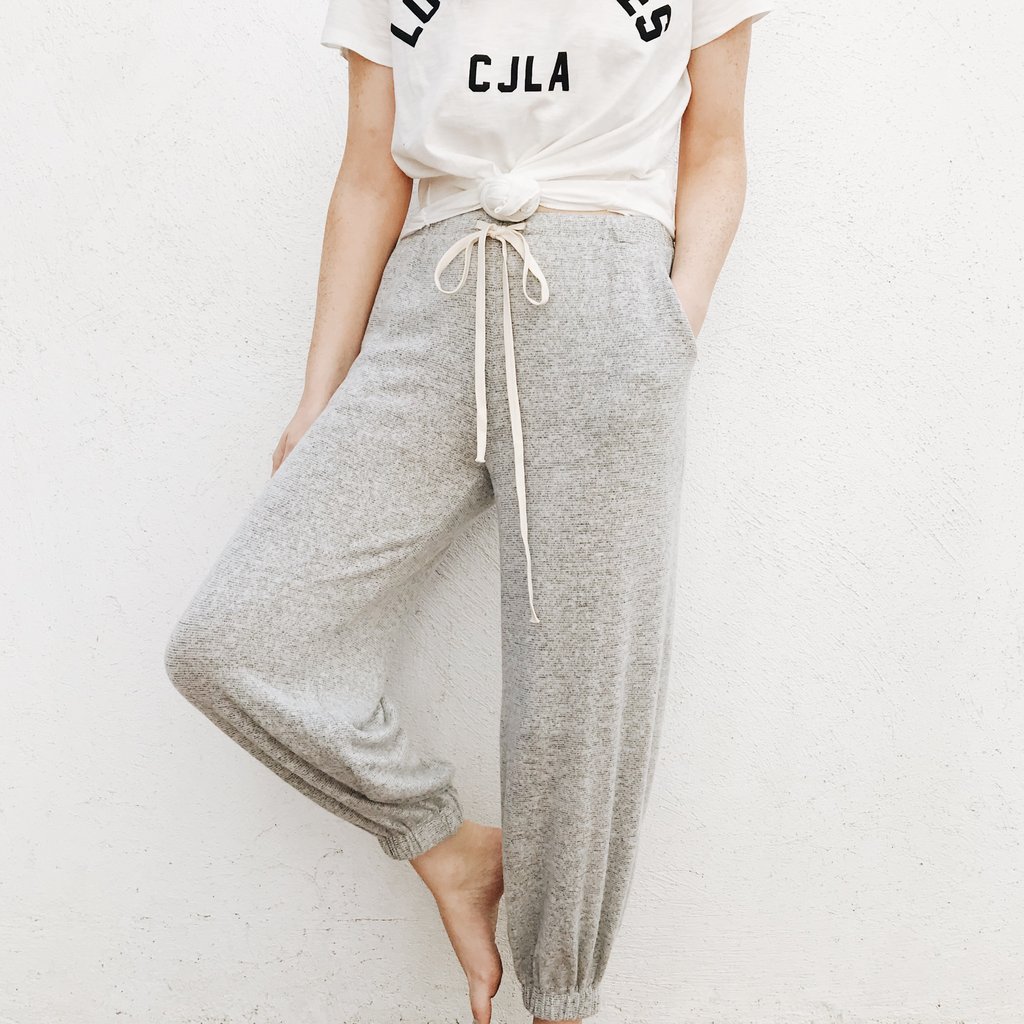 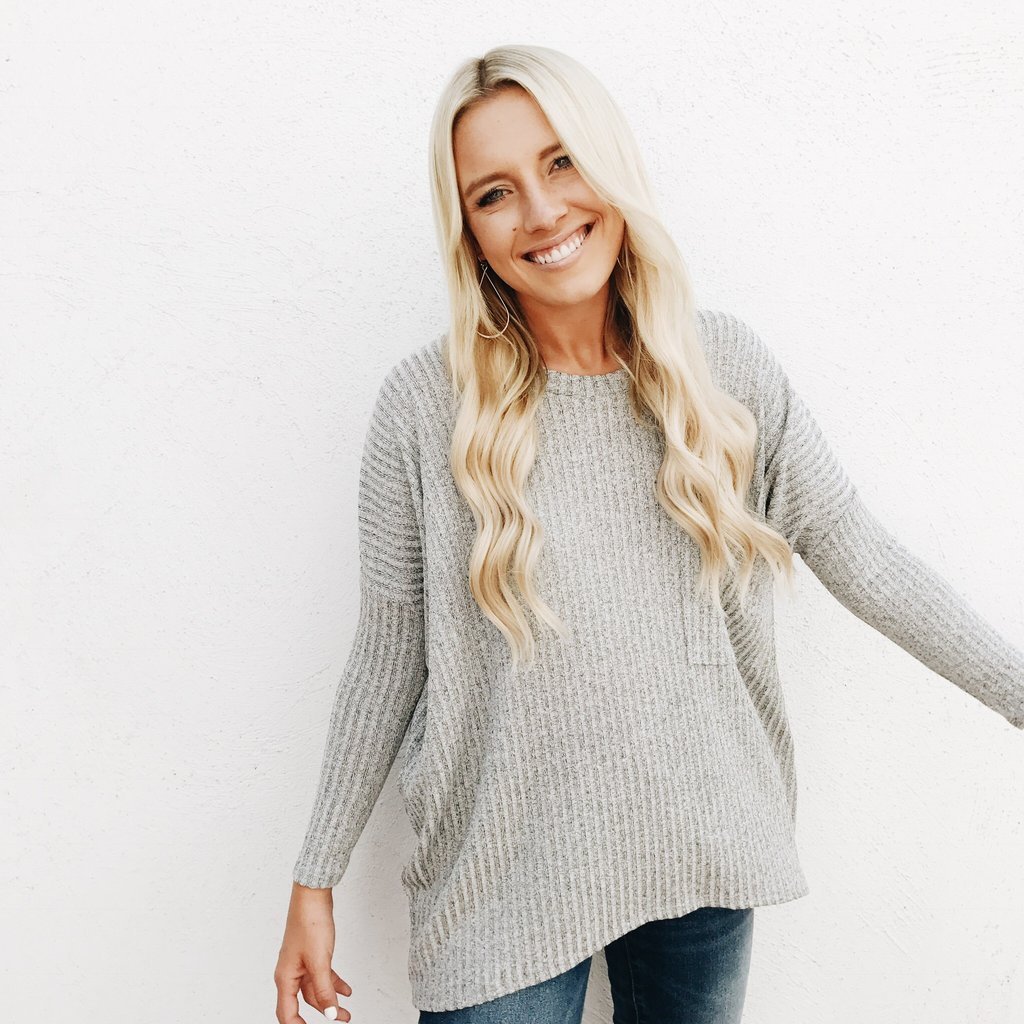 A Discount for YOU!

I am so excited that the crew over at Carly Jean Los Angeles has so graciously offered my readers (YOU GUYS!) a special discount code to use on anything on their site!

From today until Saturday, use the code JEN15 for 15% off anything in the shop!

Thanks so much for reading my Carly Jean Los Angeles Review! I hope you fall in love with them as much as I have! They’re really one of my most favorite shops!

Let me know if you pick something up – I’d love to know what you got! 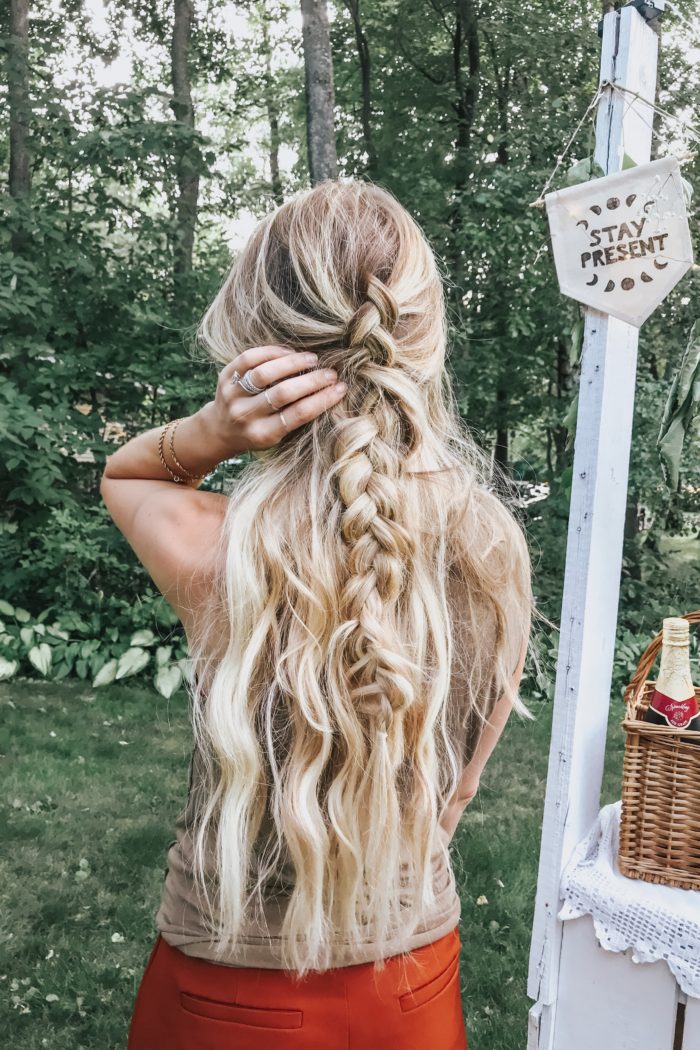 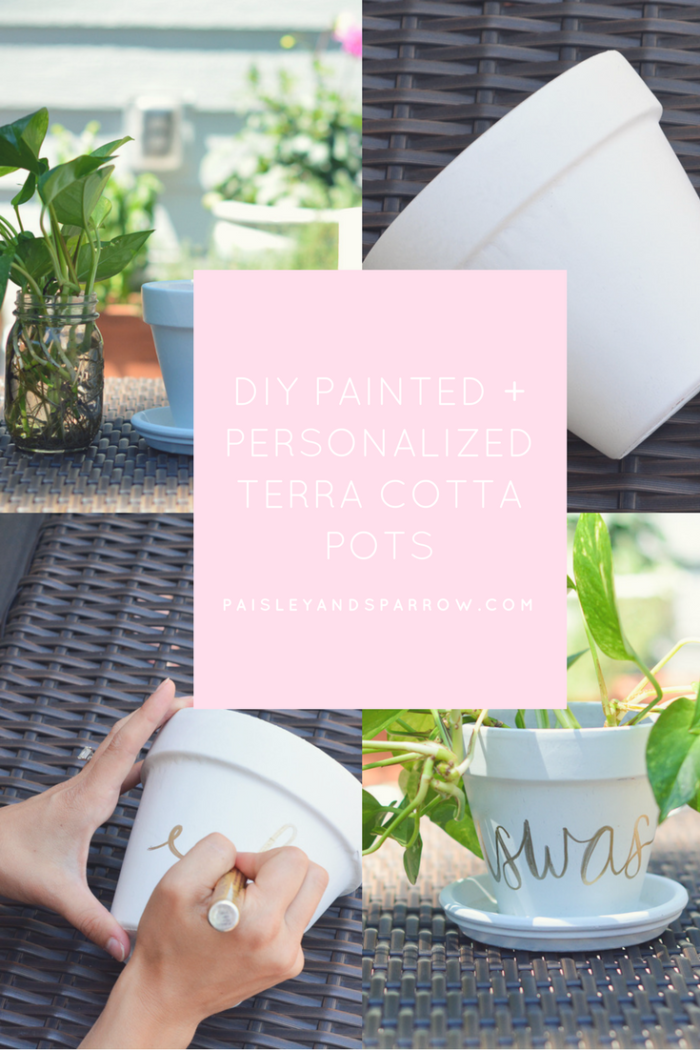